Are China’s Railways profitable? Yes, China’s high speed rail is profitable and there aren’t many Chinese who haven’t personally profited from it, either. It’s an excellent, highly visible example of how China designs its programs holistically– whether they’re for infrastructure, social security or defense–and eliminates what Western economists call ‘externalities’ (things, like pollution, that someone else must pay for. There is no ‘someone else’ in China; there’s only ‘us’).

To be fully inclusive, I’m going to borrow the best points from the best answers by Walter, ZhenXiang Shi, Yu Cheng, Z. Shen, Wen Ling, Haiyan Chen and Prasanna Bhalerao and add a dimension that foreign critics of China often miss. But first, let’s review some infrastructure history to help us understand why critics have long predicted problems for China.

One of the most famous, most popular high speed rail lines on earth is the 400 km London-Paris Eurostar: “The company awarded a contract for the construction of the tunnel to TransManche Link (TML). The tunnel cost around £9.5bn to build, about double TML’s original estimate of £4.7bn. The tunnel was financed partly from investment by shareholders and partly from £8bn of debt, and was officially opened on 6 May 1994 by HM Queen Elizabeth II, and President François Mitterrand. In its first year of operation the company lost £925m because of disappointing revenue from passengers and freight, together with heavy interest charges on its £8bn of debt. In April 2004, a dissident shareholder group led by Nicolas Miguet succeeded in taking control of the board. However, in February 2005, Jean-Louis Raymond, the Chief Executive appointed after the boardroom coup, resigned and Jacques Gounon took complete control becoming Chairman and Chief Executive. In July 2006, shareholders voted on a deal which would have seen half the debt, by then reduced to £6.2bn, exchanged for 87% of the equity. However this plan failed, and on 2 August 2006, the company was placed into bankruptcy protection by a French court for six months”. 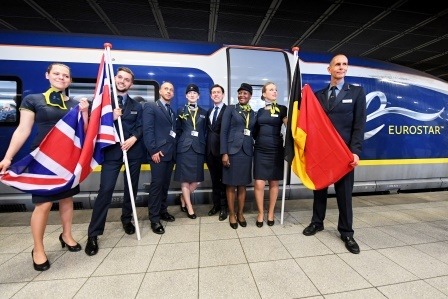 Eurostar’s experience confirmed what neoliberal critics had long claimed: infrastructure is unprofitable even if it benefits millions of people. So it’s natural that, when the Chinese government built 20,000 km of even higher-speed rail, skeptics predicted bankruptcy. High-speed rail service in China was introduced on April 18, 2007 and traffic has grown 30% per annum ever since, reaching 1.44 billion in 2016: four times of the HSR volume in Japan, nine times France’s, and greater than north America’s total air traffic.

Despite these impressive figures, every completed line incurs losses in its first years of operation. The Beijing–Tianjin HSR cost ¥20.42 billion to build and ¥1.8 billion annually to operate, (including ¥0.6 billion in interest payments) and needed to provide 40 million rides a year to reach profitabilty. In its first year, 2008–2009, it carried 18.7 million riders and generated ¥1.1 billion in revenues for a loss of ¥0.7 billion. The next year, ridership rose to 22.3 million and revenues improved to ¥1.4 billion, for a ¥0.5 billion loss. By 2016 it was maxed out, providing 100 million rides–100% capacity–and highly profitable. Construction of a second line has commenced. (WikiVisually).

Are China’s railways profitable? Where do the profits come from and how are profits diverted to pay off construction loans? The  answers are: they come from almost everywhere and, since every aspect of the network is cooperatively owned, it’s easy to skim off enough pay the interest and retire the bonds when they fall due. ‘Everywhere’ is a little vague, so here’s a list of the cost savings and some revenue streams: 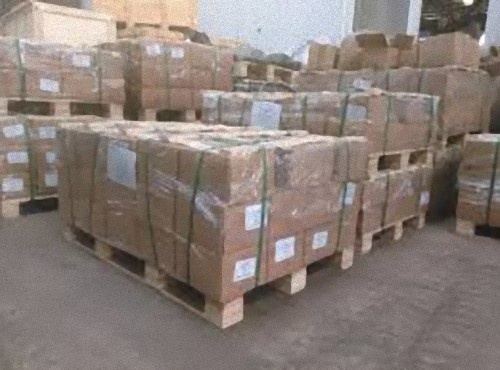 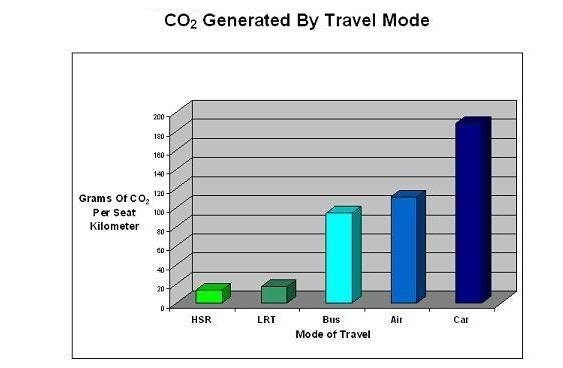 Are China’s railways profitable? Because the government controls all these factors for the benefit of all the people, it can skim off enough from each to easily repay the bonds.

And this is just one of hundreds of such projects underway whose planners approach them in the same holistic way.

WHEN CHINA LEADS THE WORLD

Coronavirus and China: the Dark Side